Adventure on the Amazon 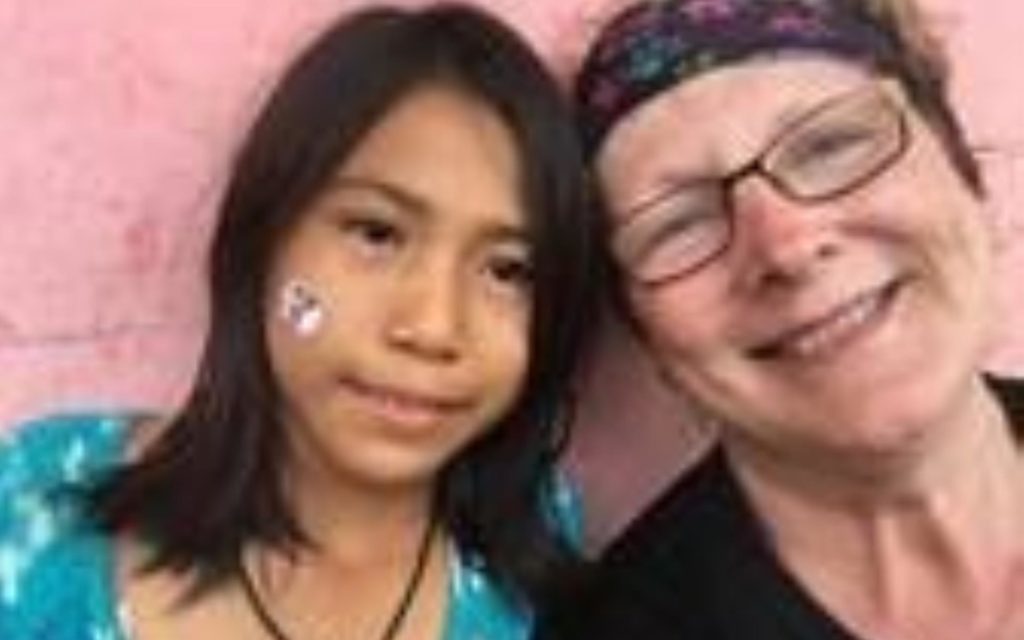 I expected to serve during my mission trip last summer, and I did! But God also blessed me in more ways than I’d dreamed of, with renewed confidence in how He can use me, a precious new friend to pray for, and a desire to serve the Lord in a new way. As a nurse, […]

As Seen on TV 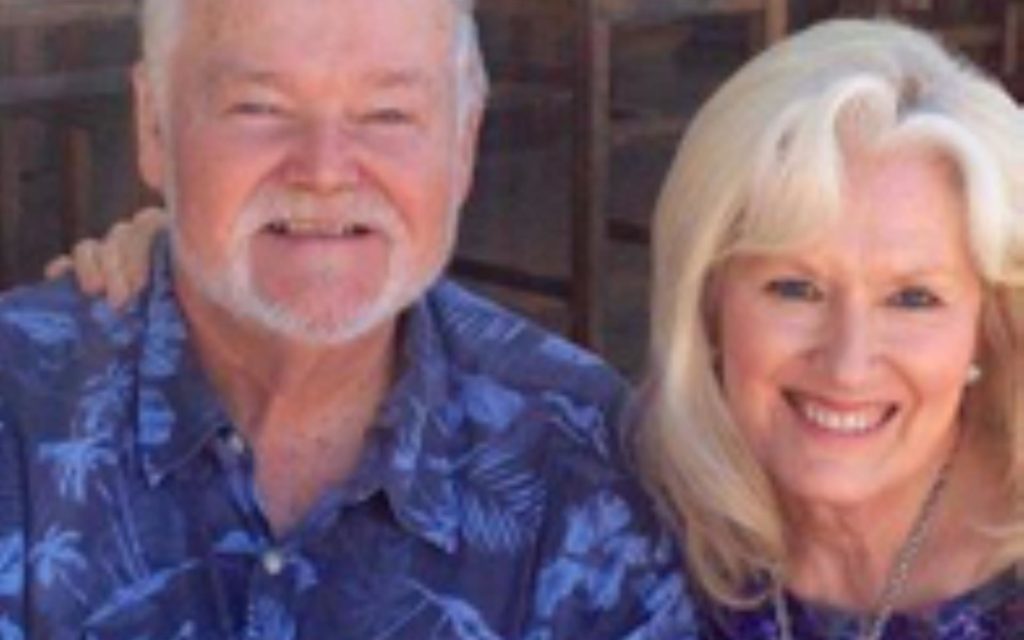 God is using Hal and Karen Jensen, a veteran staff couple who serve on Nav Encore staff in Honolulu, to make a real difference for Christ through their many spheres of influence. Don’t just take my word for it. Click here to see an inspirational video of this special couple, who were recently interviewed on a local TV […] 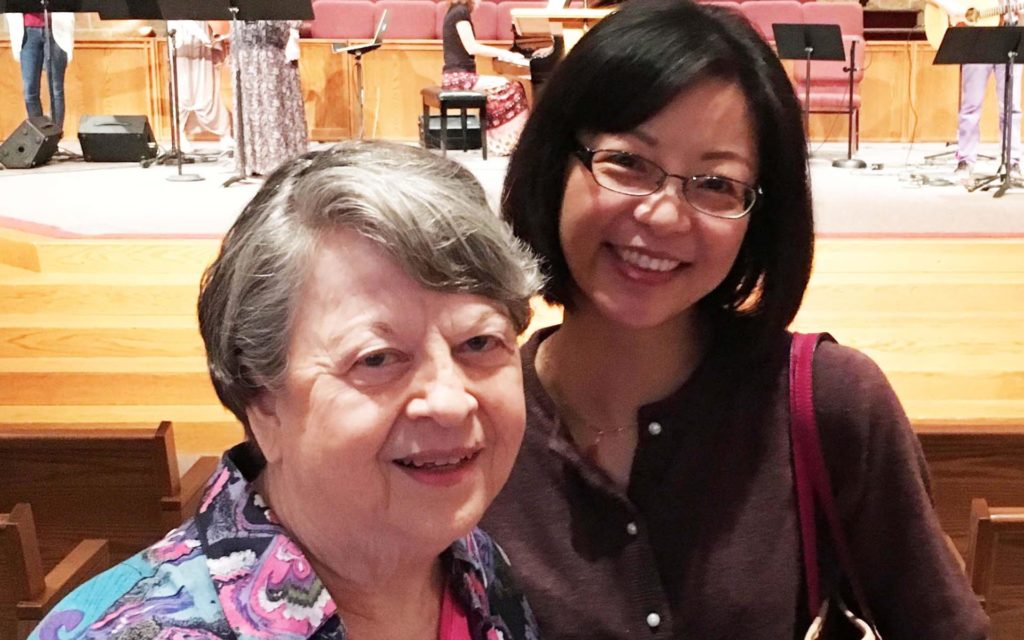 We entered the church and walked down the hall almost at the same time. I said “Hi” and told her I hadn’t been here very long and didn’t know many people. She said, “I am new, too.” So began another relationship in my new city. I was so happy to get to know Lucy and hear […]

How God Redirected Our Steps 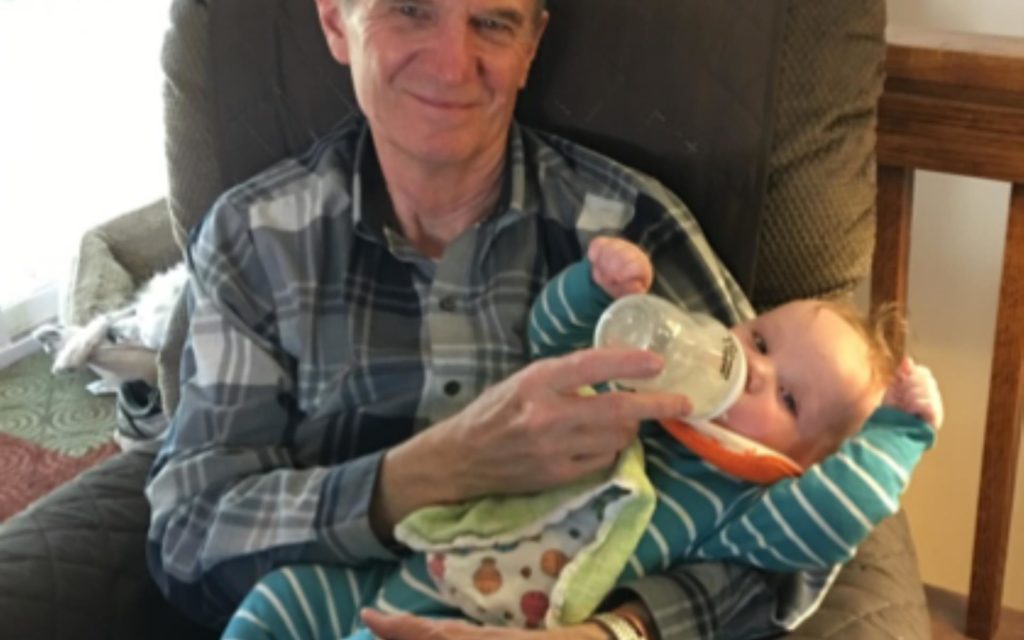 “Dad, how do you tell your kids that their mommy died?” My son sobbed on the phone. His children were six, four, two, and two months old. I had no answer except, “I will be there tomorrow.” I booked the earliest flight the next day to Salt Lake City. Our daughter-in-law, Maggie, had been having […] 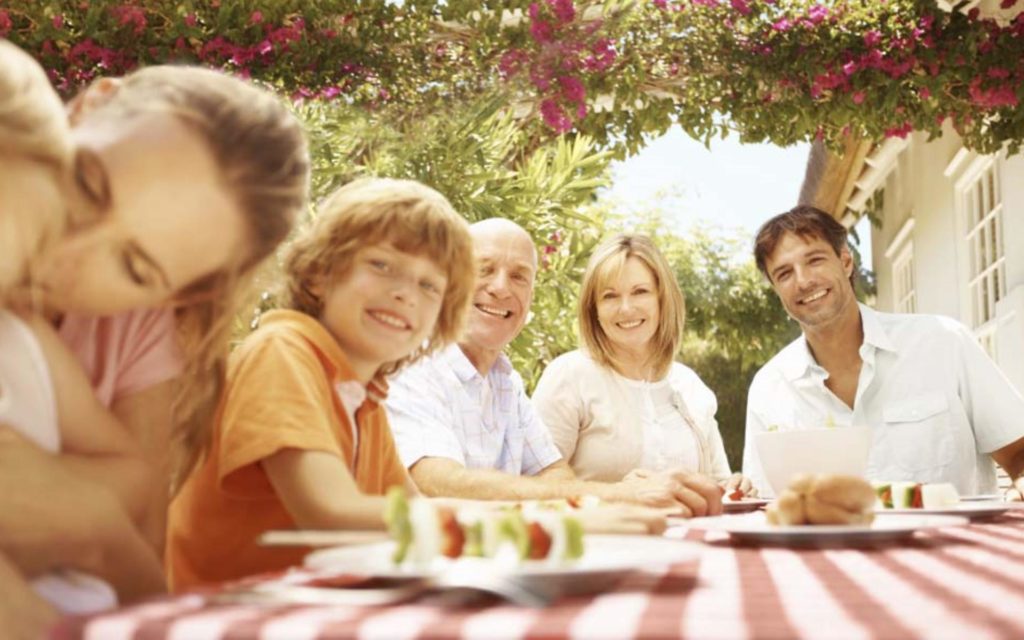 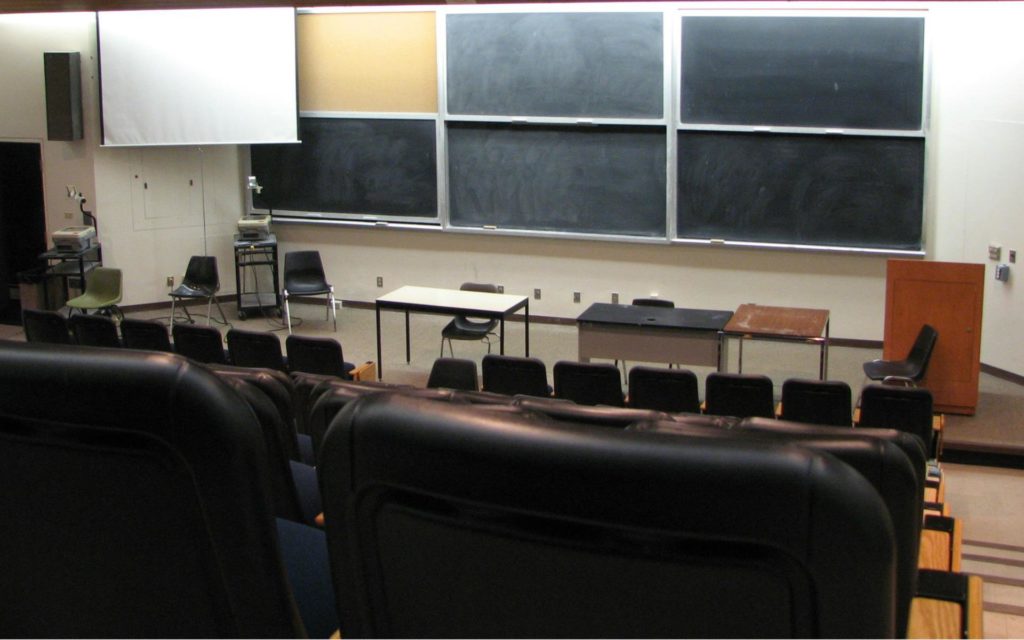 As I walked into the classroom for my first of three lessons, the professor was folding up a fish into a paper towel and putting it in his briefcase. Then he walked out and I was on! Though basically a captive audience, these 22 college freshmen gave me their undivided attention as I described the […] 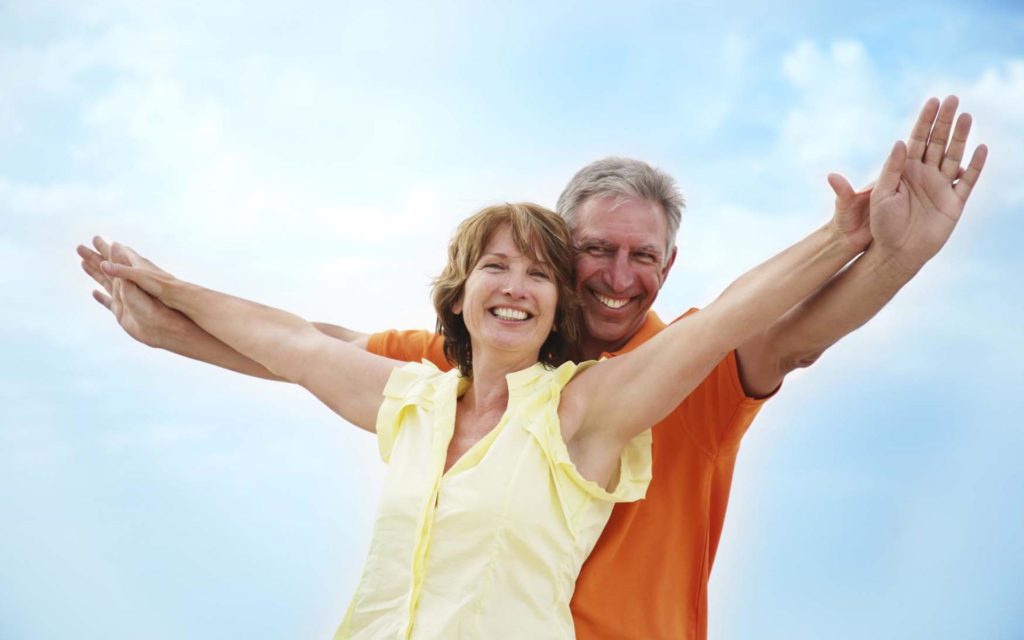 Editor’s Note: The following is from Sue Tell’s weekly blog at suetell.com. Rachel celebrated her 30th milestone last July. She connected with several of us (older, ah-hem) friends asking for a gift—our gift of words written on a card and delivered by snail mail. How old-fashion. I loved it. Rachel is a wise woman. She hunts wisdom and […] 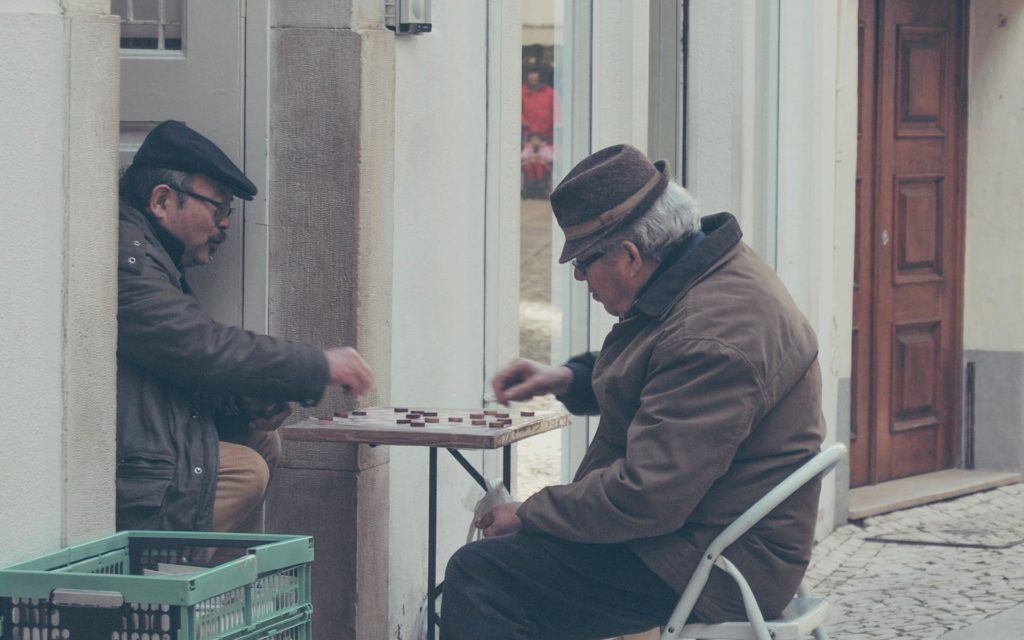 The Life He Led, the Wake He Left 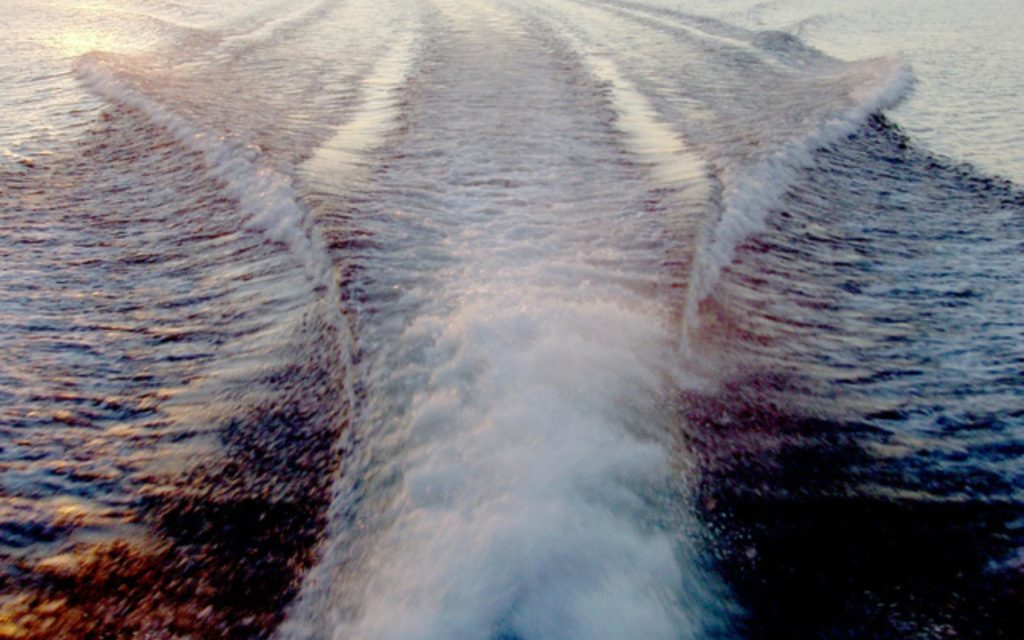 My late grandfather Elmer Baumgartner left quite the “wake.”  The term “wake” comes from clinical psychologist and best-selling author Dr. Henry Cloud, who compares the idea of leaving a legacy to a concept he calls “the wake.” Just as a boat leaves a wake in its path when it goes through the water, so a […] 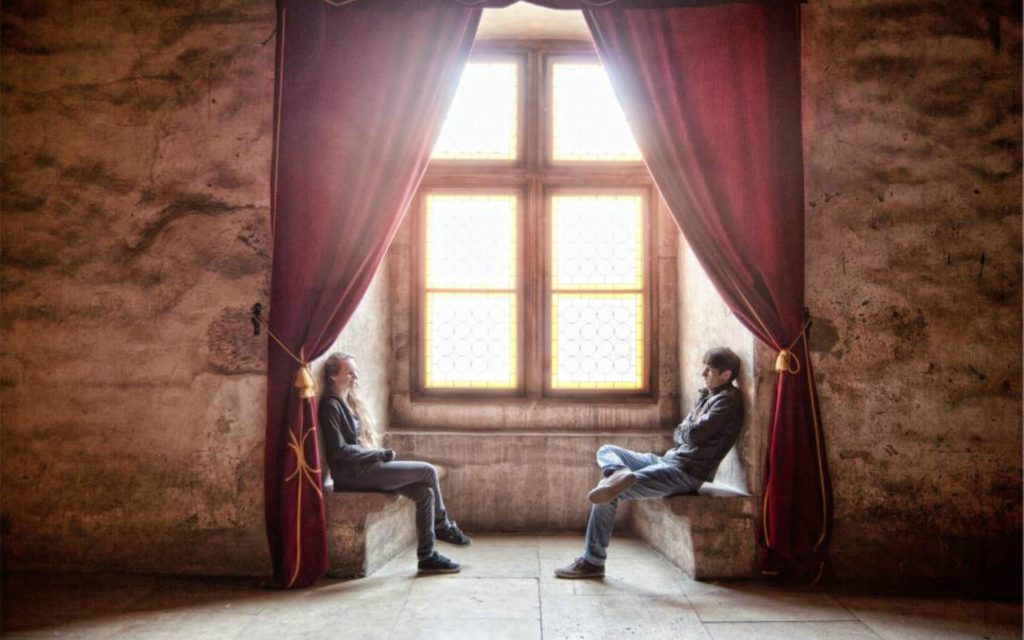 A dog food company hit some hard times. Sales were low and the CEO tried everything he could think of to improve the bottom line. He hired a new advertising firm, but that didn’t help. Next, he fired his entire marketing department and hired a new team. After several months, however, nothing changed. Sales numbers […]