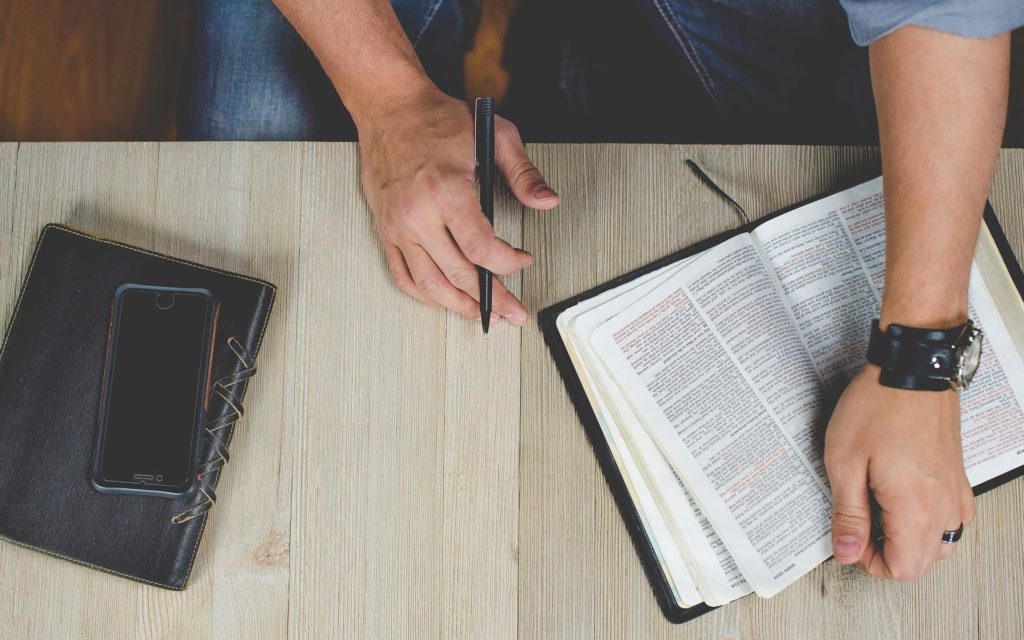 What does it mean to be a disciple—to be an apprentice of Jesus? Jesus clearly stated five traits that characterize His followers. Let’s look at one of them: faithful obedience.

In John 8:31-32, Jesus introduces this requirement for being His disciple and promises results to those who are faithful in it: “So Jesus was saying to those Jews who had believed Him, ‘If you continue in My word, then you are truly disciples of Mine; and you will know the truth, and the truth will make you free’ ” (John 8:31-32, NASB).

“Continue (abide) in My word” implies alignment to the will of God or, in other words, obedience. However, the word obedience carries some negative connotations today, so we need to reexamine what it means.

According to Webster’s Dictionary 1828, obedience is not synonymous with servility but is “a proper submission to authority. . . . [It] implies dignity of conduct rather than servility.” Biblical obedience is more than adhering to a list of rules or commands. It is alignment to the revealed will of God in all its forms including commands, desires, values, promises, and purposes.

The people Jesus was speaking to in John 8 apparently were receptive and friendly. They probably considered themselves His disciples. However, Jesus challenged them with the verb continue. (It can also be translated “abide,” “dwell,” “endure,” or “remain.”) Three implications of the verb continue can help clarify this trait of apprenticeship.

A disciple is one whose response to God’s Word is, first, personal (firsthand, individual). When my father died, I kept his Bible, which was worn, marked up, and stained. Although I couldn’t read all his faded notes, they represented how very personal the Word was to him. For my dad, Scripture was not a textbook but a personal letter from God that required reading and rereading and, most important, was valued as the source for life change.

Moses gave Israel an interesting set of instructions as they prepared to enter the Promised Land. In a prophetic anticipation of Israel being led by a king, Moses listed three things every king should not do and one thing he must do. He should not multiply horses, wives or personal wealth (Deuteronomy 17:16-17), but he must “write for himself a [personal] copy of this law on a scroll in the presence of the Levitical priests. It shall be with him and he shall read it all the days of his life, that he may learn to fear the LORD his God, by carefully observing all the words of this law and these statutes” (Deuteronomy 17:18-19, NASB, emphasis added).

Sadly, Israel’s kings did what they should not do and did not do what they should have done. Perhaps this is one reason for the rocky road Israel traveled throughout her history as a nation. Imagine what would have happened if every king had copied the sacred Scripture by hand as he interacted with the Levitical priests and read it every day of his life. The promised result would have been kings who feared God and were obedient to His Word.

The psalmist spoke of “hiding” God’s Word in our hearts (Psalm 119:11). Hiding involves more than just rote memory. It involves making it a personal, internal, part of our lives.

A disciple is one whose response to God’s Word is, second, intentional (active, planned, purposeful). That is, a disciple is like the people from Berea: “Now the Bereans were of more noble character than the Thessalonians, for they received the message with great eagerness and examinedthe Scriptures every day to see if what Paul said was true” (Acts 17:11, NIV, emphasis added).

Disciples intentionally plan to abide in God’s Word. They do not leave it to chance or just when they feel like it. Early in my discipleship journey I learned five methods to intentionally abide in the Word: hear it, read it, study it, memorize it, and meditate on it. Those methods are just as critical for me today as they were then.

Each of these five methods connects us to Scripture in a different way. We need to have a plan to use all five. It is not surprising that the hardest ones seem to be the most effective for life change.

Finally, a disciple is one whose response to God’s Word is consistent (faithful, continuous, and persistent). I like this quote circulating on the Internet: “Successful people do consistently what ordinary people do occasionally.”

Consistency brings payoff in the development of spiritual habits. When a practice becomes a habit, we move from a focus on mechanics to the intended results. It is the same whether the habit is going to the gym or memorizing Scripture.

We see a great picture of consistency in the way God provided manna for the Israelites in the desert. God provided this miraculous nutrition, but the people had to gather it each day and only enough for the day. Some tried to store it for future use, but it didn’t work. Although God provided enough for each day, they had to personally, intentionally, and consistently go and get it.

A disciple does not rely on “yesterday’s manna.” Disciples know they need a fresh word from God every day. The habit of a daily appointment with God in His Word is one of the essential practices of men and women of God down through history.

Early in my own spiritual journey consistency in His Word came from reading a small booklet called “7 Minutes with God.” The message was, “It is better to spend a little time (7 minutes) every day than a lot occasionally.” Start with seven and when it becomes a habit, it is easy to expand to 10.

In the John 8:31-32 passage, Jesus highlighted three specific results of continuing in His Word: proof of discipleship, knowledge of truth, and freedom. “You shall know the truth and the truth will set you free” (John 8:32).

Jesus goes on to explain that He is not referring to freedom from physical slavery or ignorance, but freedom from the slavery of sin, Satan’s lies, and the painful deception of self-rule. We are embarrassingly vulnerable to the world’s deceptions unless we continue in the truth of God’s Word. We are, like the kings of Israel, easily led astray. The life of a disciple is marked by the spiritual freedom that comes through alignment to the truth of Scripture.

In conclusion, a disciple is one who consistently makes the Scripture the final authority for all of life, seeking to know, understand, and align his or her life to it. On the resurrection side of the cross, obedience is not a pathway to righteousness (we are declared righteous in Christ) but the pathway to loving God and knowing Christ (John 14:21), as well as experiencing freedom.

This article is adapted from Ron’s blog The Adventure of Discipleship, August 17, 2018. 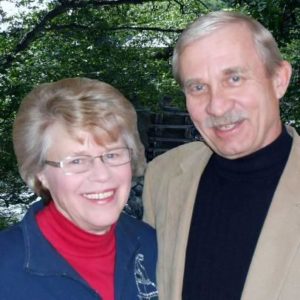 Ron Bennett, senior staff with The Navigators, has led discipleship ministries in many settings in the United States. He and his wife, Mary, are currently serving with Navigators Encore in Raymore, Missouri. While on the national leadership team of Navigator Church Ministries he wrote Intentional Disciplemaking and coauthored The Adventure of Discipling Others and Beginning the Walk (NavPress). This article is adapted from his blog, The Adventure of Discipleship.
All Posts
PrevPreviousWhose Flag Are You Flying?
NextTrusting Our TrainerNext
Share on Facebook
Post on Twitter
Email this post
Print