A Plan to Disciple the Nations 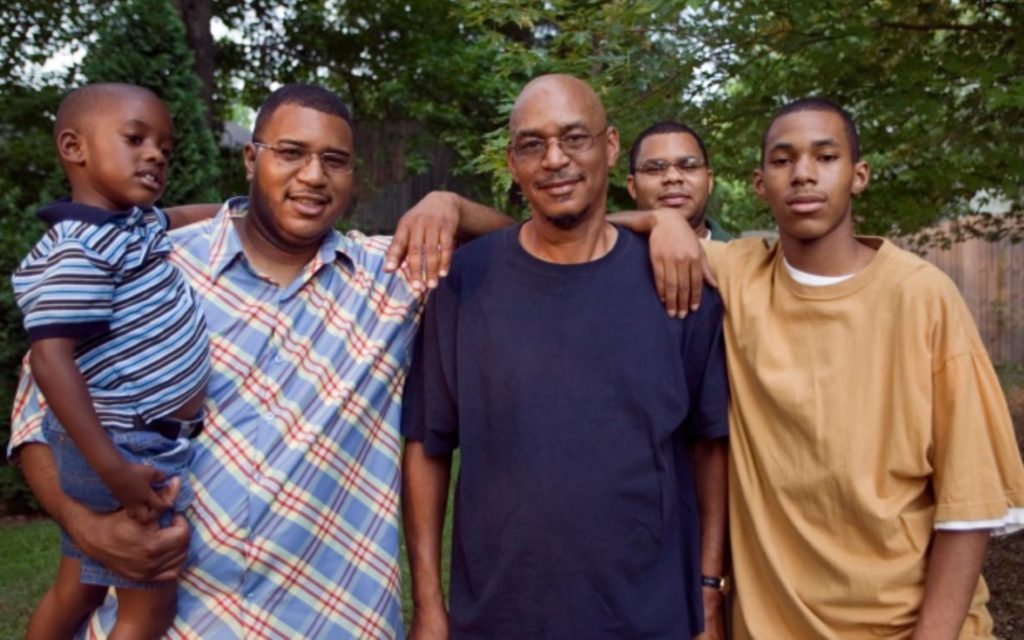 Jesus’ strategy to disciple the nations was simple—as it had to be. The Kingdom expanded person to person, through family and relational networks. In 250 years, the gospel spread throughout the Roman world and beyond without the aid of political power, military force, financial aid, or educational clout.

This was not a new strategy—it was central in the Old Testament. Each Hebrew family was responsible for passing on the Kingdom of God from one generation to the next. It was an organic model of growth involving successive generations. “He commanded our fathers that they should teach [God’s commands] to their children, that the generation to come might know, even the children yet to be born, that they may arise and tell them to their children” (Psalm 78:5,6, NASB).

Jesus’ plan to disciple the nations through relationship is a crucial part of our description of discipleship (see my article “A Portrait of Discipleship”):
Discipleship is the personal, persistent pursuit of knowing, reflecting, and sharing Christ by means of critical spiritual disciplines in the context of supporting relationships, resulting in the distinctive marks of an apprentice of Christ.

The supportive relationships in a healthy family involve three generations: grandparents, parents, and children. With each generation there is a relationship and a responsibility. I call that structure a relational triad. Jesus expanded the Old Testament model beyond the physical family, but His discipleship strategy was still through relational generations. Although He preached to the crowds, He discipled a few who would be the next generation.

The Hebrew strategy was familiar to Paul, and he used it when taking the gospel into the Roman world. He modeled it and taught it to Timothy: “The things which you have heard from me in the presence of many witnesses, entrust these to faithful men who will be able to teach others also” (2 Timothy 2:2, NASB). Paul (the first generation) reminded Timothy (the second generation) that he was to pass on what he had learned to faithful men (a third generation) who would continue the pattern of disciplemaking by teaching others. The strategy for expanding the Kingdom was through successive generations of supporting relationships.

Paul, in writing to the believers in Thessalonica, gives additional insight into how he did ministry. In 1 Thessalonians 2, Paul reminds the believers that he shared with them not only the gospel but his own life, like a nursing mother and an encouraging father. The implication is a highly relational, one-to-one strategy.

With his own life as a model, Paul then encourages these new believers to build each other up (1 Thessalonians 5:11). According to Robertson’s Word Pictures of the New Testament, this phrase translates as, “build ye, one the one.” With this strategy in mind, it is not surprising to read in Romans 16 that Paul not only refers to people in his ministry by name but includes personal commentary. They were not a group, but individuals Paul knew personally. So when Paul gave Timothy a relational strategy (2 Timothy 2:2), he reminded Timothy of what he had already experienced. He was to embrace the wisdom of “start small, go slowly, build deeply.”

Supporting relationships can also be expressed as a relational triad in which each person has a mentor to help him or her grow, peer relationships to give support, and younger Christians to mentor. Consider Paul’s own relational triad. Several men mentored Paul along his spiritual journey. Initially it was Ananias (Acts 9). Then Barnabas took Paul under his wing, protected him, and eventually brought him to Antioch to help with the ministry.

As Paul grew in maturity and experience, Barnabas shifted from being a mentor to a peer, along with the other apostles. They became a support team. The elders at Antioch also became part of Paul’s support team as they sent him and Barnabas on their first missionary journey to Asia Minor.

Of the many people Paul mentored, the most familiar are Timothy, Epaphroditus, Titus, and Mark. Mark’s story reflects the value of having several mentors along the journey. After Mark bailed out of Paul’s first missionary trip, Paul ended their relationship. However, Barnabas and Peter stepped in and invested in Mark for several years, resulting in his growth and value to Paul later in the story line.

Discipling through the strategy of successive generations, one person at a time, is a proven New Testament strategy. During the centuries since the initial expansion of Christianity, we have tried other plans, resulting in many converts to Christianity, but I wonder if we are truly discipling the nations.

As apprentices of Christ, each of us needs to be deeply involved in supporting relationships. Which spiritual generations are active in your life? Who can speak truth into your life, whom can you learn from? In whom are you investing on a personal level, intentionally passing on what you have learned?

Ron Bennett, senior staff with The Navigators, has led discipleship ministries in many settings in the United States. He and his wife, Mary, are currently serving with Navigators Encore in Raymore, Missouri. While on the national leadership team of Navigator Church Ministries he wrote Intentional Disciplemaking and coauthored The Adventure of Discipling Others and Beginning the Walk (NavPress). This article is adapted from his blog, The Adventure of Discipleship.
All Posts
PrevPreviousHumble Pie
NextWhat’s Your Platform?Next
Share on Facebook
Post on Twitter
Email this post
Print