"I have fought the good fight, I have finished the race, I have kept the faith." 2 Timothy 4:7

We are veteran Navigators who continue to use our gifting and experiences to multiply generations of disciples in a variety of settings.

The Navigators Encore Mission is ideal for staff who are not ready to retire, but may be ready to slow down a bit or have more freedom to minister according to their gifting and passion. 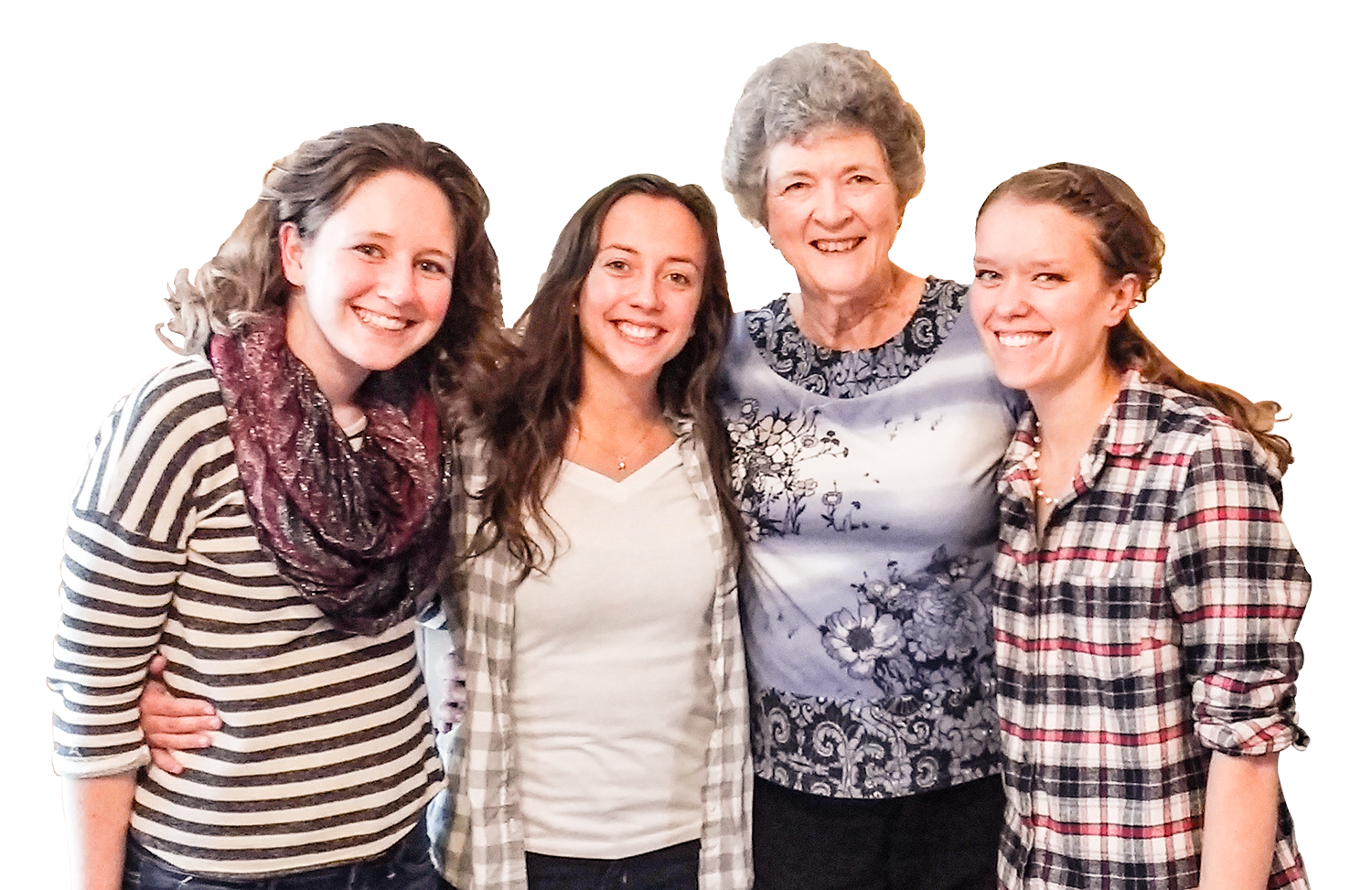 Encore staff pass on a life-changing insight from their life or ministry. 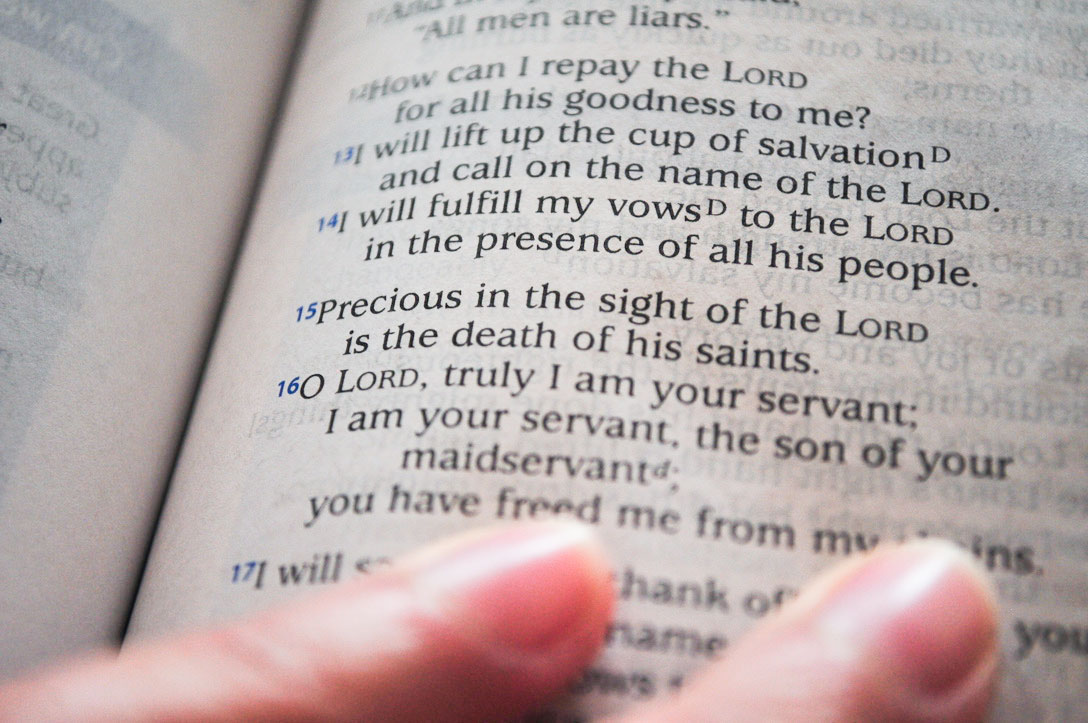 My lesson came many years ago I was a part of a Navigator Team at the University of Kobe in Japan. A Japanese friend who attended another college told me about a friend, Minato San, who wanted to study the Bible. We had been praying that we would be able to start a Bible study at her college.

To be honest, the idea of starting another Bible study seemed daunting, since I had three other studies and four one-to-one times in my weekly schedule already. Besides, Minato San was not attending Kobe University, my ministry focus. Yet I sensed the Lord wanted me to me to start this study.

A month into the study I shared the Bridge Illustration with Minato San. She was not ready for a decision for Christ. We talked about her upcoming summer break, when she would be touring the United States.

About a week after she left for the States, I heard about a helicopter that had gone down in the Grand Canyon. To my shock and sorrow, I learned that Minato San had died in that crash.

Back in Kobe, Minato San’s mother found a diary in which Minato San had written that she had decided to trust Jesus! Her mom gave her a Christian funeral. In fact, our pastor was asked to share a memorial at Minato San’s college about the decision she had made. Her whole class heard the gospel that day.

I still have Minato San’s name in my Bible next to Psalm 116:15, “Precious in the sight of the Lord is the death of his saints.”

My lesson came from 1 Peter 3:15: to reverence Christ as Lord, to put Christ first in my schedule, and always to be ready to give a reason for the hope that I have when someone is interested, even when it is not convenient or does not seem to be in my target ministry.

We just do not know if this is the last time we will have the opportunity to share Christ. There is a Japanese saying, ichigo ichie, which paraphrased means, “There may be no other time like this one.” I am still grateful for knowing Minato San and for this life lesson. I want to continue to apply it today.

Diane Winslow and her husband, Les, are with Navigators Encore and serve on the campus of U.C. Davis in northern California. 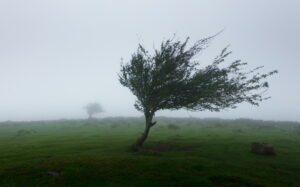 I sat on our deck as a thunderstorm passed through Kansas City. The sky darkened, followed by a gentle rain, followed by gusting winds and 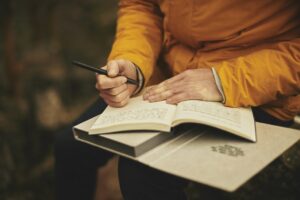 The coronavirus restrictions are changing me. Good things are resulting from staying at home. These are re-setting weeks. God’s Spirit is with me, making itself 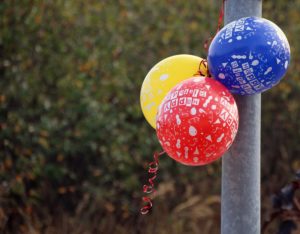 Creating a Birthday to Remember

Part of our ministry centers around our neighborhood. We have had the privilege of reaching out to many young couples. Recently I have loved using A Woman’s